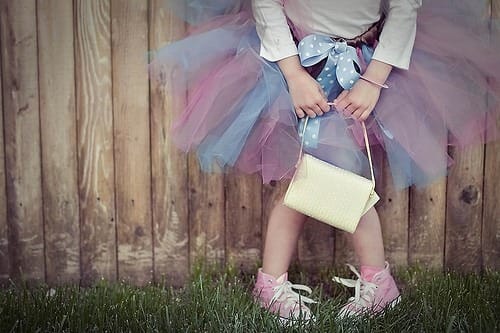 That's my Miss Priss way of saying yesterday was an f&^*ing disaster of a day.

It was a build up from the emotional weekend that merged with the beginning of a month and reminded me of the crap financial potential of April as a business owner. There's the thing that tips you over the edge and with that, life sucks!

So yesterday I had myself a full on 'life sucks' day and tried my best to be all positive, spiritual, self helpy on myself ... and all the usual things that I do to 'project me' the hell of myself and come out the other end a happy, shiny example of thinking positive.

I didn't want so solution myself to death or sit down and meditate, light soothing incense, soak in a bath and talk to the goddess within or around me ... I seriously didn't give a f?%?!!!
Nope, that didn't mean a fibre of my being was giving up on my dreams or my happiness. I wasn't having an emotional meltdown and I didn't have to re-adjust me life in any way. I just had to realise that just because I think I'm fabulous, work my ass off, pray/talk to the gods every day and know exactly where I want to be in my life, that its not going to be f&%%ing tough to get there.

FUCK the self help books!!!

Wow ... now that feels so good for a Miss Priss like me who thinks I'm going to offend a follower or lose a reader because I have days where I just don't give a fuck! Most of all, my anger was vented at all the hours of self help I've explored and lived in my life. I was so pissed off that it basically says that if you do what you love then the money will flow like a river ... it doesn't!!!!!
Self help is so 'read between the lines' ... So what you make of it ... so individual that you can't repeat someone else's formula ... so not he quick fix and so doesn't have the answers to what happens when you wake up and you just don't care ... but still know that no part of you wants to give up or even knows how to give up!

Then two dear friends each shared to important things with me ... and lucky for the Miss Priss in me ... they both have the word FUCK in them!!!

Now there was a blogging?quandary?right there ... me, Miss Priss, the girl who doesn't swear in public. The girl who tried to add the F word to my still unfinished novel and then did a 'find and replace' for the word ... the girl who seriously says 'F' when it needs to be said. But there they were, the two messages that made the first dent in fixing my spirits ...

Did you know there's a song called I just wanna fucking dance ...?
Yes there is ... and it goes a little something like this ...