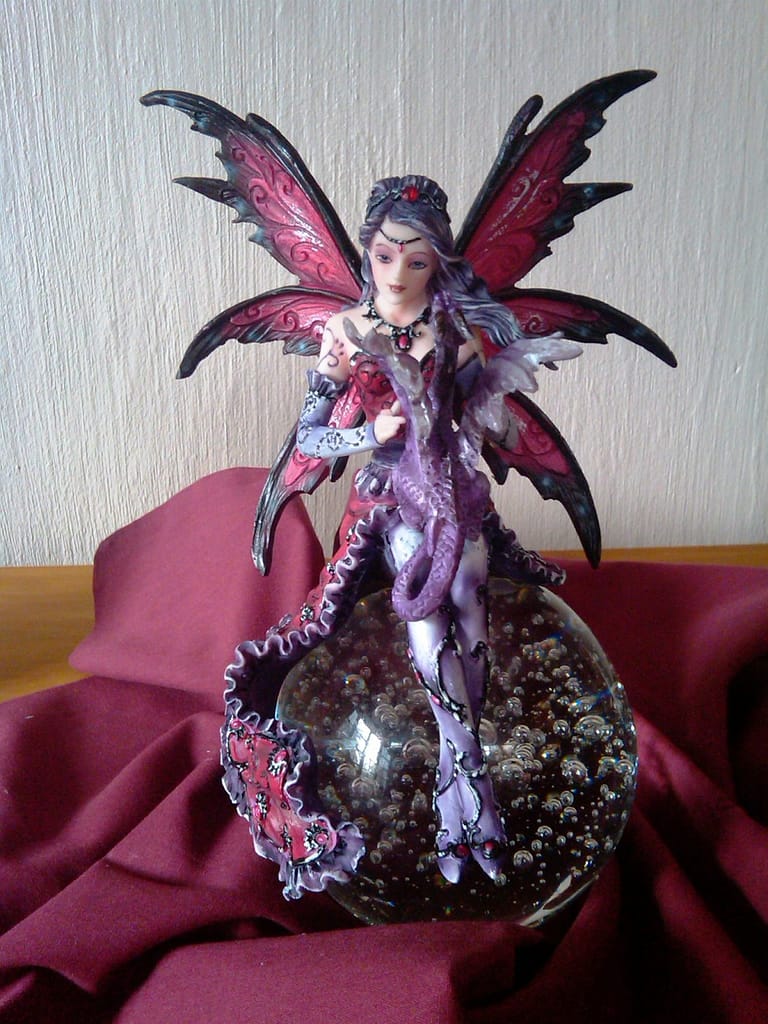 What happens when it's that sink or swim moment? What do you do with it? I usually buckle down and force on more work, but it seems Miss Universe helped with a little intervention and turned my unconscious pattern of survival into an adventurous day that just might have had more impact than even I realise.

I'm into the swing of things at gym even though I'm a little frustrated that I can't run on the treadmill like everyone else. My next step is to psych myself up to take the brave step and go to a water aerobics calls. There are two reasons ... 1. I'm worried I will hurt my back again! 2. I'm not super great at doing anything new. We all have our vices and that is one of mine, but at least I got the schedule and I'm convincing myself that it's happening after the wedding.

Yep, it's this Sunday. Little sis is getting married and as all weddings go, there are so many mixed emotions in the air that it's hard to breathe sometimes. Despite some bright spark of a builder chopping through the city power lines, I managed to do most of toast to little sis and her future hubby. I know I'm good at standing up in front of a crowd and making magic, but I thought this might be the place to prep a little something. Imagine my sister's horror if I were to stand up and announce ... "I have nothing prepared, so here goes!" ... Tee hee ... I might just say that anyway.

So after the power had all run out and I had to choose the next thing to do, I was faced with yet another two options. Go to Greggie and do some work for fear of missing one moment of productivity, or go shopping with a?voluptuous gift voucher to House of Isis (Thanks to Madam and B for my birthday voucher from last year). I have been waiting for the perfect time to use this voucher and the moment felt just right. It was a hefty amount for a gift and it gave me the freedom to get something I otherwise would have thought twice about. I went after Christmas but everything was sold out. Well, not everything, just the thing that I wanted.

Dragonfae are very dear to my heart. They are part of the fairy realm and each fairy has her (or his) dragon to work dragon magic along with them. They are a powerful and very beautiful partnership. It was awesome to walk into a fully stocked shop and it took me less than half a minute to find them ... the most beautiful fairy and her dragon sitting on a glass ball. In these financially uncertain times of mine I would never have been able to walk in and say "I want that one!" but I imagined that it was my daily ability and I called the shop assistant over. With a few extra penny's to spare I strolled through the shop only to be followed by the assistant. Then out of the blue she asked me if I was Wiccan. I'm not great at labeling myself with 'spiritual' terms, but at some point I do have to look at my beliefs and make it easier by just agreeing. What's in a name anyway and the truth is that, as labels go, I am pretty close to Wiccan/Pagan. How she knew that I'm still not sure. It's not like I bought a wand or asked for a book of spells. I took the compliment and we chatted about our beliefs and practices. I could see she was keeping me there for a little while with all her questions and once my beautiful Dragonfea was ready to come home with me she finally asked if she could take me for coffee and ask me all she could about Wiccan and Magick! I agreed, but did tell her that I don't conform to the norm at all but she didn't seem to mind. If anything, it made her more curious.

Firstly, to share this with you is huge. I have NEVER said Magick in this blog and that did stir up one hell of a storm within me. It still does. I remember that years ago I went to a medium for a reading and she told me that I would always have two?separate?lives. That which the public knew and the other that was very private to me. My belief has always been that anyone who reads you is merely tapping into your energy at that present moment and at that time I was much more fearful of people's perceptions. Now I know that if I don't dump this feeling of needing to hide, I will never get to that point of self worth.

The big storm part is real. A massive storm that started in the afternoon and saw the final fall of an old tree in Greggie's garden that has been fighting to survive for a long time. The tree hugger in me was sad, but you can see that he (the tree) is very tired now.
The storm went of for hours. City power worked until just after midnight to get us power (I know because the TV wake me on full volume). Now wide awake, I lay in bed for maybe 2 hours listening to one of the most raging storms that have passed though in a while. It set car alarms off and pelted against the window with a?fierce reminder of just how powerful mother nature is.