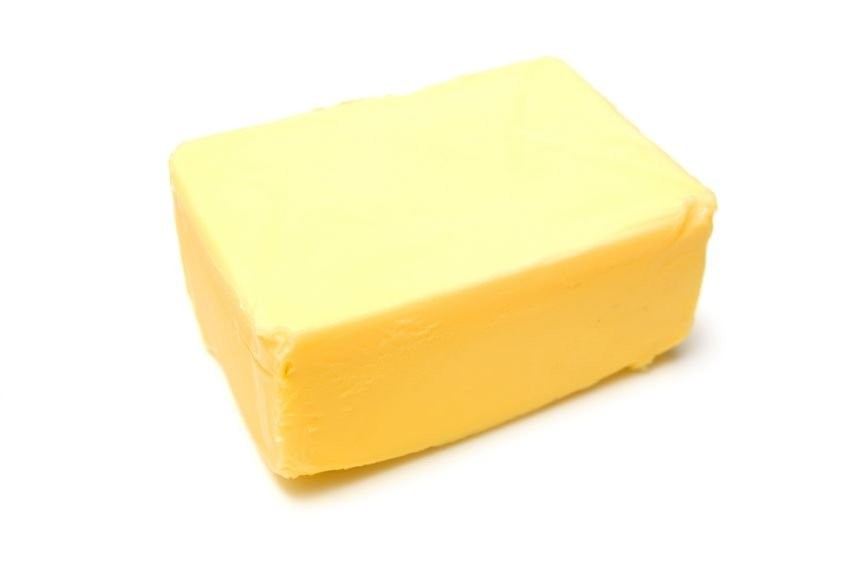 Here's to really letting you in to my world. A day filled with the most precious of moments from beginning to end. It started with me going to the gym for my first weigh in since last week's realisation.

My mother is amazing. I stay about 5 minutes from the gym and I literally walk in, jump on the scale and am home in a flash. In that time I don't think she took a breath once. There she was sitting exactly where I left her and only when I said, "I've lost 1.15kg mommy!" did my dearest mother breathe. That's like 2 blocks of butter ... it's what my old?dietitian?always used to say ... great image right? She has been watching me doing things differently over this past week and has been such an incredible support. Considering that I've been sick and consuming cough syrup and throat in large quantities, she had a right to hold her breath. On the other hand, I've done something very simple in addition to the support of the SlimLab. I've stopped eating carbs after 2pm. I've still had my breakfast and my toast. I've had ice cream, awesome ribs and baked potato. I even had cheesecake ... but everything stops after lunch and it's fruit, veg and carbs from then.

Don't tell mom, but I was also holding my ?breath. 'Project me' is not about a diet or a fad, it's about a way of life and I needed this weight loss (before I have started exercising I might add) to feel that I am no the right track. How's that for music to my ears ... yay, well done me!

The rest of the day was literally musical. Yep ... one music concert after the other. I'm out tomorrow with friends, have a full day on Monday, have dinner with China Doll all the way from Hong Kong on Tuesday ... the events don't stop so today is one of the last days before Christmas that I could totally do nothing at all. You know how much holidays mean doing as little as possible to me?
I'm in charge of the satellite and recording all the programs for the week and the next few weeks are a holiday fest. I don't do it often, but this time of year I seem to consume myself in movies and television. I think it's to help my brain settle down for a while. It can be so noisy in there most of the time.

I honestly didn't think we'd end up watching them all in one day ... I mean really mom, what are people going to think? Do we have no lives at all?

It began with the gorgeous Michael Buble ... I've tried to get the funny little dash over the E and just can't work it out but you know it's Bublay ... right? I mean everyone knows it's Bublay!!! Ok enough ... yes, I totally fall all over myself for this little boy smile and the fact that he sings all the oldies just melts me. I remember when I saw him live, his stage presence blew me away more than his singing. He had the audience in stitches and then in tears.

The irony is that I did distract myself at a few points and chat online while being swept away by the romance of the music. There is this masterful flirt who happens to be a few years older than me and who insists on speaking in romantic Old English. I'm trying to work out if the charm is getting my attention or not. Well, maybe if I weren't listening to Michael's songs of eternal love I might have fought the offer for drinks a little harder. So that's happening on Tuesday. It's not a date but a MEET as he calls it. We get past the meet and then it might become a date or a friendship or a ... nothing. That's good enough for me, that's how dating should be I guess. Sometimes I wish there were still arranged marriages in my part of the world ... it seems so much easier. Then again I have a friend who is waiting to be matched with someone and I can feel the agony as he awaits his turned because his brother is older and needs to be settled into marriage first. But on the other hand, I sat with my sister and my mom today as my little sister planned the order of her wedding ceremony to a man who is not Jewish ... she has done it so beautifully. Enough to show the equality of love despite religion and a touch of Jewish to give my mother a reason to shed a tear in gratitude.

Can you see the hopeless romantic in me now?

If I could only see one person in concert for the rest of my days it would be Barbs. Well, I think I concerted myself out in my twenties and got to some of the greatest artists (in my opinion of course) but I never got to see Barbs. There is a bit of a sad story because when I was in London with my oldest sister many years ago, well Barbs was there. The tickets would have been all of my spending money and a loan from my folks. We even tried to get close to the stadium but it was a closed off event.

Barbra isn't in concert very often so to see her live was a total treat. My word, she's captivating. I didn't do any chatting during that 2 hour fest.

My dad would have hated today. He would have huffed and puffed and read the newspaper and rattled the pages around so that my mom and I were as annoyed as he was. So many of the moments bought tears to both my mom and my eyes. He might have hated music but the love that my folks had were sometimes best expressed in songs from Barbs. I grew up with her blaring through the house and it was a very special few hours for my mom. We don't have forever together and I'm really conscious of savouring every moment.

I'm not the greatest Katherine Jenkins fan, but I can't lie ... she has a voice. A very beautiful voice.

I'm a little nervous when I say that my back has been sore over the last few days and I've had to take pain killers for the first time in ages. I know I have been sitting a little too long, but it's been great to be a little chatty ?and flirty. So I have to stop even though I don't want to and the best way to do that is to snuggle into bed and watch the last music concert for the day ...

Yay, that's my totally girlie moment. I think I've made it clear that I'm a very girlie 'boy band' girl. Last night Graham Norton had Boyzone as their guests and I got to oogle at them for a while. Tonight is the final cherry on top of the musical fest ... Robbie and his crew all back together for one tour!!

Now to set myself straight and be kind to my body ...

I hope your day was a musical or as magical ... or both!

The last bit of musical magic for the day gets the Country countdown to a just a week away from Christmas with a traditional Country and Western song sung by non other than Santa himself ... tee hee ... Santa looked a lot like daddy