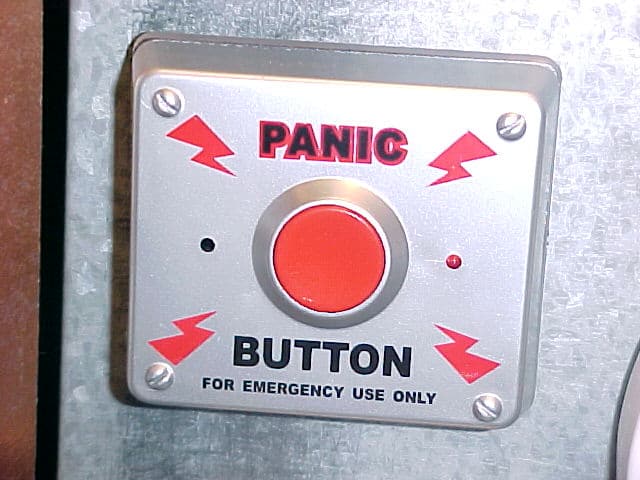 Remember when I received the letter from my friend in Holland and it will filled with flavoured condoms that you don't get in SA? Well if tomorrow really is the end of the world and I didn't get to taste the cola flavoured one, I'm really gonna be pissed off. I did contemplate blowing it up like a balloon and ... oh ... I'll leave you with the thought!

The bottom line is that I've spent my day having a giggle at my friends who have had their bucket lists on display or have been unfollowed on Facebook by making fun of tomorrow.

Me ... what do I think?
Well, I've always made it clear that I don't fall for the literal interpretations of anything that floats out there in the psyche of mankind. I don't mock it either and I don't ever try change other people's beliefs or think anyone is loopy for what they believe in.

I'm just glad that I'm not freaking out that tomorrow could be the end of the world and a curious part of me is wondering what the people who believe are doing right now? I'm wondering what they are feeling now and what tomorrow is going to be like for them. I'm also wondering what it would be like if I'm totally wrong and I find myself in the leading roll of my own?Armageddon.

I'm watching my life, my friends and families lives and the state of the world and at some moments I do feel as though the end is nigh! I've had another very draining and trying day and in my own way I've had ends. It might not be the 21st, but my world as I know has shifted significantly.

Firstly, it's not just me ... I know that there have been network and technology glitches all day long. I don't believe in coincidence so I'm going to pressure that the planets are doing their thing and our man made wires and microchips are hating it.

My dear friend, Nikki, can spot from a mile away when I'm not telling my whole truth in my blogs, but sometimes it's so damn hard to share stuff while it's so raw. I don't want to upset anyone who might be reading it and who is personally involved and I don't want to speak out of turn, but I always speak my truth as best as I can in the moment. On that note ... I put a friendship down today. I don't know what more to say than that at a point we realise that a person isn't seeing us for who we really are. Today, I felt unseen and I can't sustain a friendship like that. It made the day horrid. It made me unable to truly concentrate and didn't make the (possible) last day of the world much fun!

I slept in my mom's bed last night. I love living with my mom and we have the kitties floating around the house but I'm also as comfortable to close my door and hide away in my own space. I hope my lack of meditation doesn't lower my chances of making till the 22nd of May because I'm still not in that 'project me' space to understand why I'm not doing what I love ... meditating, doing my tantra exercise and moonlight rituals. It's on the to-do list to work out if tomorrow has really been taken too literally. Last night I got home to my mom being worried about my sis who is going through her own rough time. The kitties were purring on the bed and I just didn't want to leave. I felt like a little girl with a sore tummy who only wanted to sleep in her mommy's bed. A big part is still this unexplained desperate missing of my dad right now. I'm thinking that, just in case tomorrow is the last day on this earth, I might just have another slumber party night with my mom and the kitties!

Wherever you are ... whatever you believe ... I hope it's you own belief and there is nothing to fear!