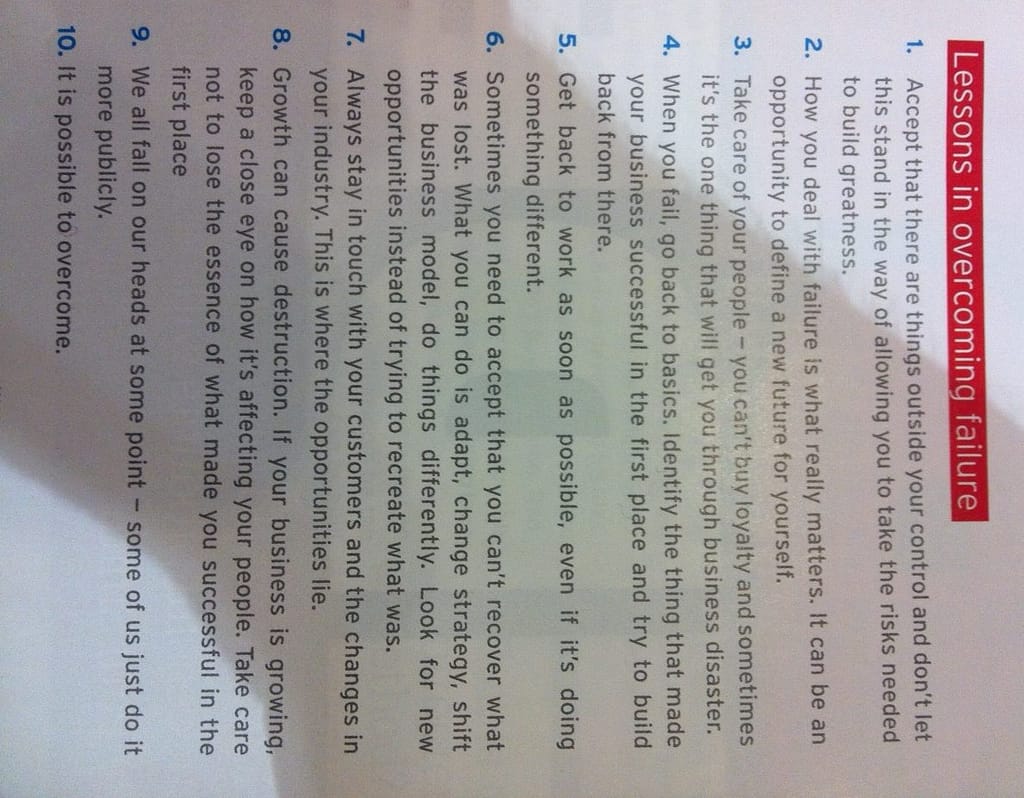 I know I haven't been blogging much! I've watched the ease with which I blog about my #projectbody successes and growth, but I haven't mustered up enough energy, confidence or truth-telling to share what's going on in my life. It's got nothing to do with giving up on my own 'project me' because that's far too?ingrained. Truthfully, it's more about feeling like a stuck and broken record, with the addition of some personal drama.

The funny thing is, that when I speak about my blog I tell of how people have always appreciated my open honesty and how I'm unafraid to share what's going on in my life. That's true ... somewhere deep down inside I know that's true. I think that for a while I just needed to hide away from something I'm very afraid of.
You know I have reputation issues, right? They are so much better, but I still have this overly protective concern about what people might think of me and I've felt it most strongly of late.

It's crazy because my life isn't filled with any scandal at all. It's just filled with everyday drama that goes along with being an entrepreneur, being in a relationship and being an eternal optimist.

So truthfully ... it's been crap!
It's been going on for a few months now and the crapness seems to be lingering. Amazingly, I've kept positive and kept going, but there's been a whole lot of crying myself to sleep, crying into my supper and crying when I remind myself that I'm exactly where I should be because of every choice I've made.

On a positive note, work is slowly filtering in and people are beginning to notice the value of myself and Greg, for all the things we have dreamed of doing in our business. The catch 22 is that it's been tough for so long that there's a lot of catch up. There are also the frustrations of waiting for people to pay and waiting for the others to say 'yes' so we can begin working. So right now it's tighter than it's been in ages and that's what I've been avoiding saying!!

The financial pressure is adding a strain to my relationship that I didn't think Pat and I would ever have to endure. It's those fragile moments of knowing love will get us through but wishing it wouldn't because it all hurts too much. Yet, with each passing day we check with each other that this is where we still want to be and neither ... and here we still are.

Then something awesome happened. Greggie was out one day and stumbled across and article about Richard Griffin, the owner of Madame Zingara, in the Entrepreneur Magazine. In an amazingly brief version of his journey with his business, he's been struck by fire, rotten deals,?bankruptcy and revived life into his business 3 times, now having a hugely successful 'theatre of dreams'. I saw Madam Zingara years ago and then heard about the tragic sour international deal and how the venture had collapsed. Then I heard about how life had been breathed back into Richard's dream and just a few months ago I was lucky enough to be invited to see the show. Wow ... on every level.
So when we were out a few weeks ago, the magazine was lying in a coffee shop and Greggie brought it over for me to read the closing the points in the article. Here they are ...

I'm sticking this up next to my vision board as a constant reminder that there's nothing I ever need be ashamed or afraid of in failure. It's there to remind me that we can't control life's event or other people's actions, but we can control everything that happens from that moment after.