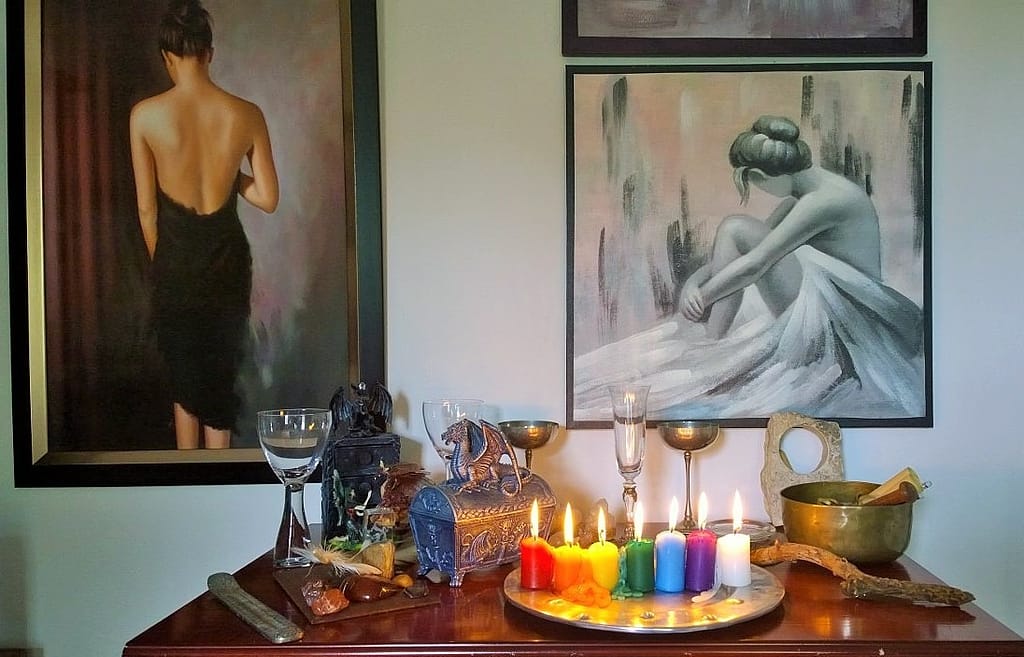 Would you know how to de-clutter yourself? - project me post 1060

I spent nearly the whole of last year waking up exhausted and re framed it into be convincing myself I had chosen the entrepreneurial way of working late and then sleeping late. I made light of hanging around in bed while my business partner had already had his first breakfast meeting and was onto his second breakfast.

We are all entitled to laze around. One of my favourite treats is spending an entire day slipping in and out of sleep, with only enough energy to find food and send a random Tweet about the perfectly lazy day. That?s fine once in a while. Its fine once a week, but it?s not great when it?s become the way you wake up and feel.

The catch is that I was very content last year. My business was in its growing phase, I was much more confident in myself and had the fluttering of men to help me boost my esteem.
On the other hand, I was too tired to exercise and far too tired to get stuck into doing what I love most ? write. My blog suffered and I can?t thank everyone enough for sticking with me and reading the sporadic posts, as I found my way through a year of slow starts, rushed days and late night catch-ups.

I found myself constantly saying, it?s the way of the entrepreneur ? but it?s not!

Anticipating and exhausted December break, I prepared myself for sleeping as much as I could, hardly going out and revelling in the proud exhaustion of being a hardworking and ever aspiring business woman.

Day one and all I saw, as I attempted to doze back to sleep in the mid-morning, was clutter. I live in a small flat, with my mother and 3 cats. I?m a collector a few things and to fit everything in, I packed away what I love most ? my precious collection of books. I am a woman of ritual and have a connection to many things from candles to singing bowls. All of them were stacked into a corner of a small bookcase.

Frustration set in and I realised that I had exhausted myself, while fooling myself that I was in a manifestation high.

I was out of that bed in a shot and the transformation of my cluttered room and limited space began as I did the equivalent of sorting everything as if I were moving house. The more I spring cleaned and tossed, the more I found space to unpack everything that is dear to me. It took every day that I had of leave to revitalise myself and consciously create a happy space for myself.

That felt fab and I was up early, excited to do the next thing ? then I ran out of things to do, but I was still up early and rearing to go ? so I put on music and danced around me room. The thinnest I ever was, was in my clubbing days. I have always been convinced that if the music were like the 90?s and I could hit the dance floor at 10pm and get home at 1am, I would be fit and rid of the extra kilos. So why not ? I danced.

Dance then needed something more structured, because I know that exercise needs it?s form, so I got some weights and a step. Every morning, no matter what had happened the night before, I was up with birds, energised and ready to do something ? anything.

I waited to blog about this, just in case it was only a phase, but I?m so settled into my routine that I can confidently say, #ProjectMe entails discovering what it takes to reconnect with ourselves and use that fueled purpose to naturally energise ourselves.

I?m not in bed by 10pm (mostly, considering that being the busy woman I am does push that later at times) and I?m up by 5:30am. No alarm. I haven?t not wanted to get out of bed in nearly two months and I?m doing things for me. I still only start working at around 7:30am, but in the old story, I was lying in bed and dragging myself from one client?s account to the next.

Now, I?m not saying that you need to wake up at 5am, because we don?t have the same story. I am saying that taking the time to reconnect with yourself is the key to awakening what energises you. You don?t have to ask people, read a book that might have the answer or go into meditation to figure it out. You just have to feel the space that you surround yourself in and see how you feel in it. Then, have faith that rest kinda takes care of itself.